Musical live-looping soundscape performance by LiveEarth
An ambient, animated photographic record of our participation in ArteOpen collective artists' event and exhibition in the Summer of 2001
THE TIDE COMES IN
A sonic intervention within the river environment at Watermans Arts centre.
Commissioned by Der Blaue Kompressor 1991 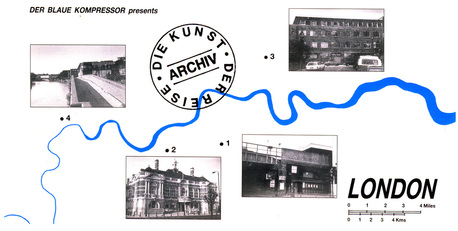 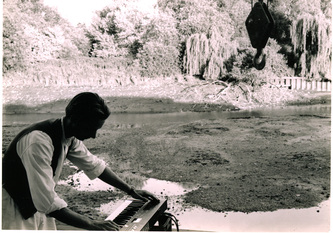 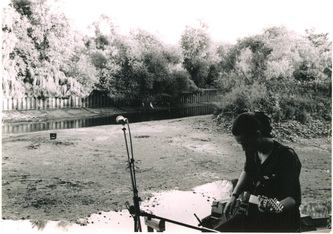 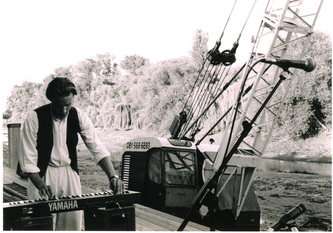